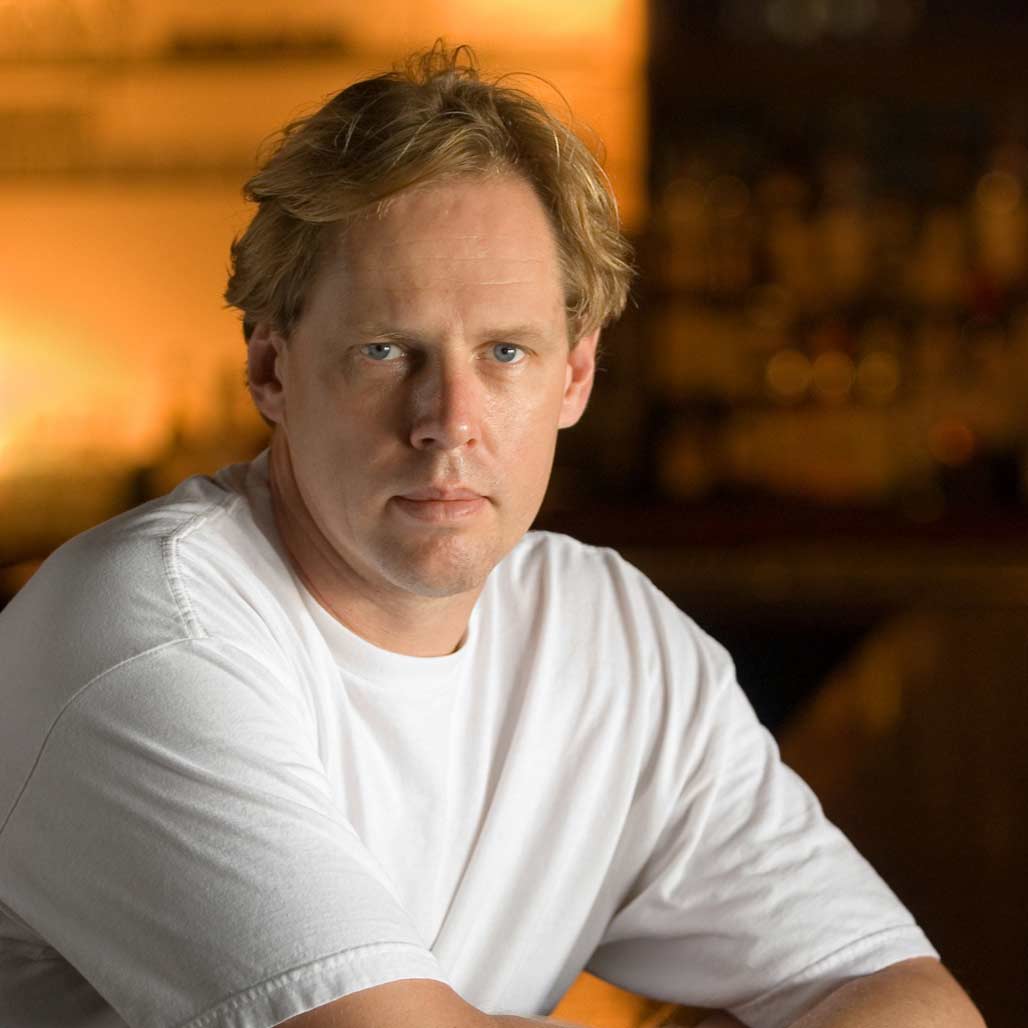 Born and raised in South London, Pettifer received his culinary training in the four corners of the world. After receiving his standard trade certification, Pettifer worked in the kitchen of Blake’s Hotel in London. Wanting to widen his standard knowledge of international cuisine, he went on to travel the globe with stops in Bali, Brazil and Australia. Finally settling in Australia, he worked in various Sydney restaurants and catering companies, including Butlers, Taylor Square and City Hotel.

In 1996, Pettifer moved to North Carolina and joined Margaux’s staff as Chef de Cuisine. Influenced by his international training, Pettifer transformed Margaux’s menu from strictly French to a delightful fusion of French, Southern and Asian cuisines. He continues to improve on the menu by capitalizing on his deep belief in the use of simple, fresh ingredients. While he prides himself in being able to change the restaurant’s menu to fit the times, he has been able to strike a perfect balance between what’s new in the business and what customers have enjoyed for years.

Customers are able to greet Pettifer and his staff of six chefs over the counter of Margaux’s open kitchen to discuss politics or simply request a dish for that evening. Andrew resides in Raleigh with his gorgeous wife Olivia & his adorable son Alexander.